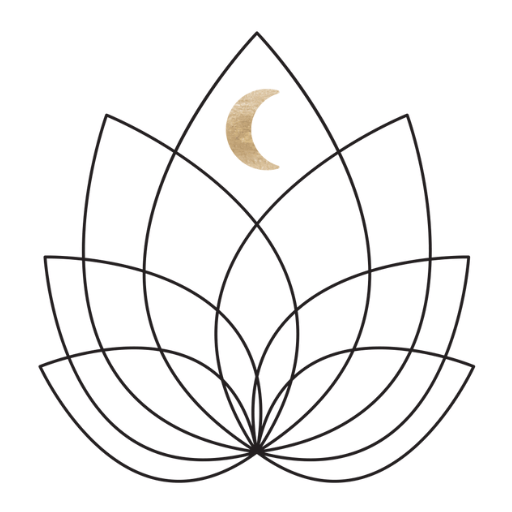 On the weekend I came across a wombat that had been hit by a car, sadly common around here.  But this was a mama wombat, and her baby was also dead.  Its tiny, pale, beautiful body was tucked under one of her front legs – perhaps the work of someone who’d found them earlier.  The mama’s body was already marked for removal with a spray-painted ‘X’.

I felt very sad, and knew I wanted to bury them together on our yard, rather than have them treated as roadkill and rubbish by the council.  My man helped me dig a hole in the front garden, lift the heavy body back home and lay it in the ground.  Then he left me to it.

I tucked the baby under the mama wombat’s front leg, so they could cuddle together even in death.  I asked them to come back soon, and allowed waves of sadness to wash over me.  I gently covered them with dirt, and then clods of grass.  And now it’s raining, the moisture settling the earth around them.

My man and I first saw the dead wombats as we were going for a long run.  After passing them, we got to talking about a friend’s homebirth, planned through the hospital system.  For her, it feels like a positive option.  For me, it’s a travesty that she doesn’t have access to the kind of birth I had at home only six years ago.  Independent homebirth midwives are being entirely pushed out of the system.

On paper, a homebirth through the hospital potentially looks like the best of both worlds.  In reality, if my friend brushes up in any way against any of the numerous, tightly and conservatively defined categories of risk, her homebirth plans are out the window.  This is how the hospital system keeps things ‘safe.’

It brought me right back to my deep grief at mainstream culture’s mistrust of so many things I hold dear, things that have historically been categorised as ‘feminine’ and therefore diminished, rejected and controlled.  As the system becomes tighter and tighter in so many different arenas, it’s clear to me that my responsibility is to believe in and hold open the possibilities – the alternatives – for as long as possible.

And when these alternatives are shut down, then my responsibility is to remember.

To remember that they once were possible, and will be again, in the near or distant future.
This too shall pass.

Remembering, and living with the spaciousness of this knowledge, is to stand for these alternatives ongoingly, in a spirit of the radical, the renegade.  To live with full responsibility and choice, rather than living according to our fears, our ‘false evidence appearing real’.  To create these alternatives outside of the system if necessary.

Living in full trust of our bodies, the Earth and Life!

In burying the mama wombat and her baby, I felt like I was living out this alternative value set.  Such an act makes no ‘sense.’  What’s the point of tending to them – they’re dead anyway?  What about all the other dead wombats?

This is my reality, and I’ll continue to live from this place, nourished by finding others who are doing the same.

So I claim this wombat medicine as part of what I need to understand and act upon, in living out this alternative way of being .  A wombat is a peaceful, playful creature.  A wombat protects herself from predators by using her body to block the entrance to her burrow and all she holds dear, protected by cartilage plating in her rump.  And a mama wombat will kill a persistent predator, such as a hungry dingo, by allowing them to climb over her body, and then rising to crush them against the roof of the tunnel.

Wombat medicine is an invitation to defend this peaceful, playful, gentle, sacred, natural, ‘feminine’ way of being with gentle aggression, if necessary.  And to remember that we are highly resourced to influence the reality in which we are living and raising our children.