The sacred is not beyond us, but within us, and it is through our bodies, senses and intuition that we commune with divine Mystery. “…along with the other animals, the stones, the trees, and the clouds, we ourselves are characters within a huge story that is visibly unfolding all around us, participants within the vast […] 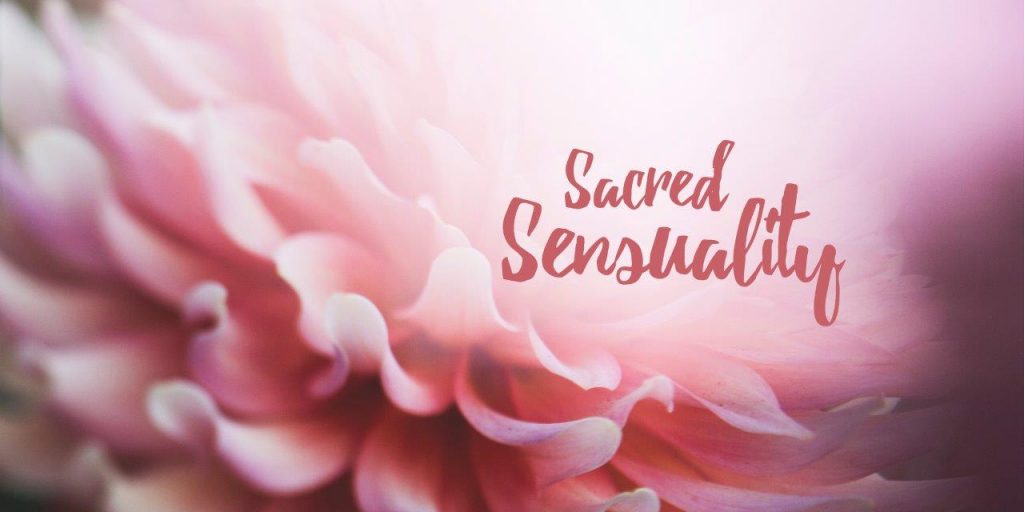 Sacred Sensuality: Pathways to Presence & Pleasure This nourishing retreat on the Mornington Peninsula offers women a safe space to connect deeply to the wisdom of their living/loving bodies and to remember and reclaim the body as Temple as Sacred as Earth. This is a weekend of singing up bliss, diving deeply into the pleasure […]

From Midwife to Priestess

I wanted to share the story of changing the name of my work from Midwife of the Soul to Priestess Your life, and how this shift arose. A name change, but more than that, the birth of a whole new identity. Seeded in the Void at the end of last year, Midwinter in Canada, when the […]

{Inspired by Women’s Health Week I wanted to share some of the gifts I’ve received from participating in the Four Seasons Journey – one of the best things I’ve ever done in terms of my health and power as a woman!} We sit in circle, lighting candles, holding hands, grounding ourselves, feeling the energy flowing around […]

{Inspired by Women’s Health Week I wanted to share some of the gifts I’ve received from participating in the Four Seasons Journey – one of the best things I’ve ever done in terms of my health and power as a woman!} From the first time I met Jane Hardwicke Collings, I knew her as Teacher.  To […] 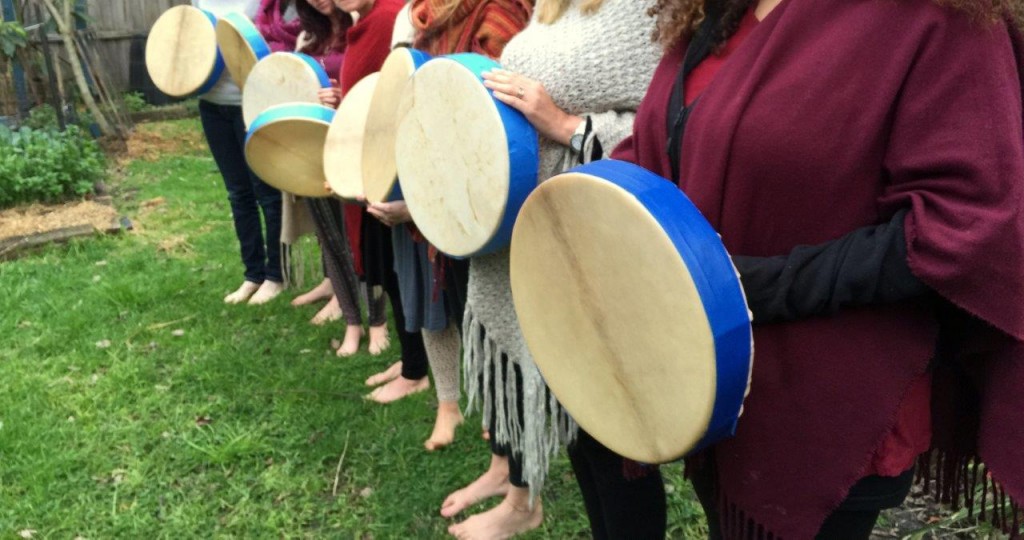 It was a privilege for Sarah and I to facilitate this day with women birthing their own medicine drum!  Creating sacred, transformative instruments in a context of loving sisterhood. Here’s a video of some of the lacing work – gentle, repetitive crafting like this changes our brainwaves from beta to alpha, and we are receptive to receiving […]

Recently, on the same night, my 12 year old daughter and I both dreamed she had her first period, her menarche. That morning, out of the blue, my man was struck by this same imminent possibility while meditating. If that’s not a heads-up from the Yoniverse, I don’t know what is! So, I am on […]

I am increasingly witnessing a tussle in our culture between love and fear, in almost every arena of life.  Mainstream/patriarchal culture is fear- and control-based, and this Old Way is drawing us all towards ecocide – obviously not a sustainable way to live. Another possibility is to live a New Way: – trusting the process […]

My friend Sarah just wrote a beautiful piece on Hera, the ancient Greek goddess, also known as Juno within the Roman pantheon, and I felt called to add to the conversation about this powerful character! When I first started exploring goddess archetypes, Hera was one of my least favourites!  The shrew wife with a cheating husband […]

This is an amazing visual history of homebirth in Australia, told through the lens of the lifelong activism efforts of Elaine Norling, consumer advocate and homebirth campaigner since 1969, as presented at the 30th Homebirth Australia conference held in Melbourne earlier this year.  A good reminder of where we’ve come from, what we’ve gained, what […]