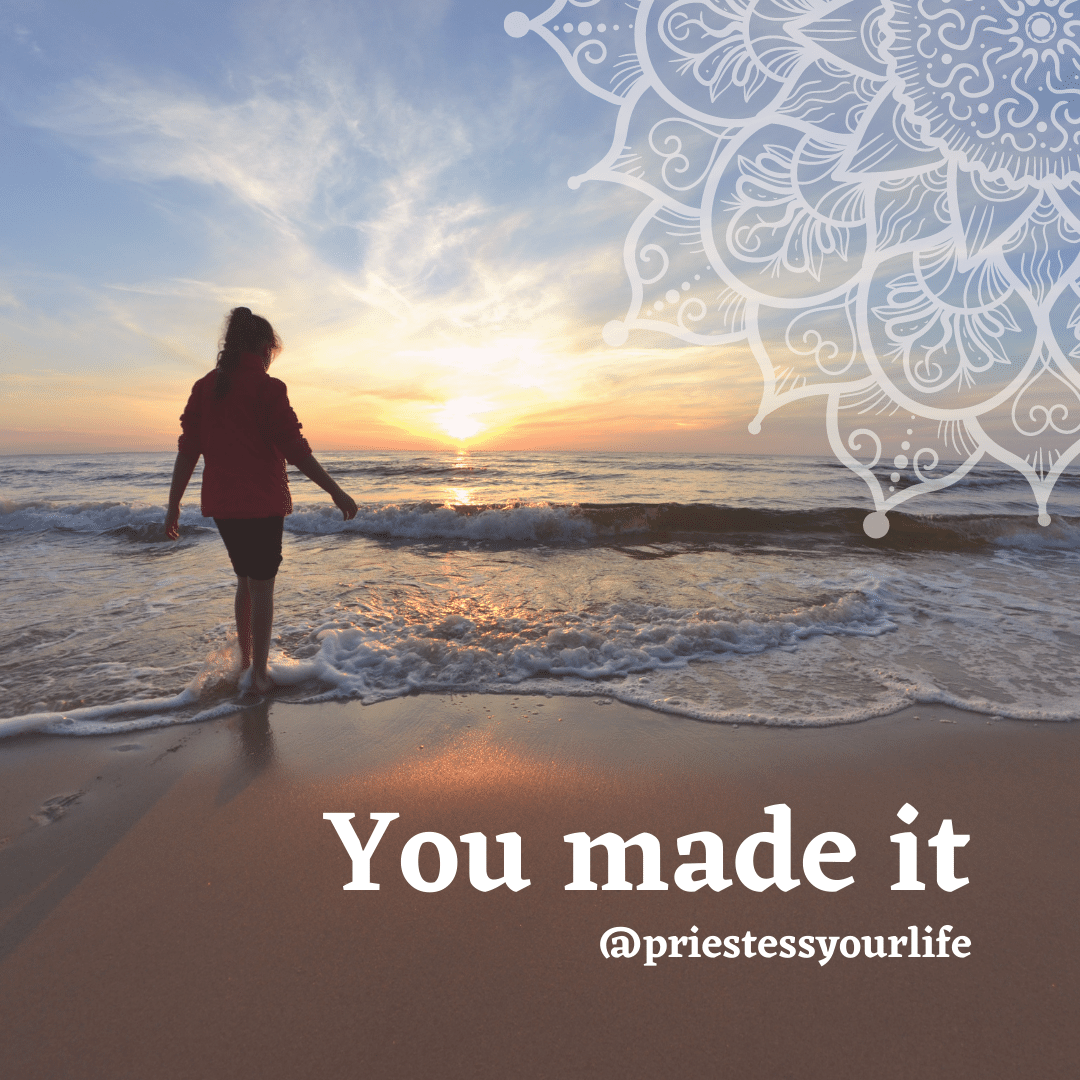 You made it
through the restructuring of the last three years.

Whether by choice,
or as a result of other people’s choices,
or natural forces demanding change,
your life is different now.

You had to give up a lot.

Pat yourself on the back for how you showed up,
stayed present to this huge transformation.

You’re in position for whatever is coming.
A new way that will take years to unfold.
You’ve got the tools, the resources, the support.

You can trust this present moment.

More will become known,
but for now, this Solstice still point:

you are where you are meant to be.

On this day, Jupiter and Saturn meet in the sky at 0˚ Aquarius, in a brand new 20-year, 200-year and 800-year cycle (yes, all at once)! This represents a huge cultural turning point, an airy fresh start, a modern Renaissance.

In the near future, technology and communications will take a huge leap, similar to what happened in the early 80s with the emergence of the mobile phone. Artificial intelligence will shift so many aspects of our current ‘reality.’

In the near future, the ways in which we’ve measured success and status over the last 200 years will no longer apply. The Industrial Age and its values will no longer dictate our actions, and we will re-imagine our relationship to money and resources.

In the near future, the legacy of both the Renaissance and the Inquisition (which began 800 years ago and continued for centuries) will be revisited and our ability to think, learn, reason, question, create, communicate, intuit, connect, lead and electrify others with our non-conformist visions will be some of the most powerful tools we have (which others will therefore seek to manipulate and control).

Writer, psychologist and mythologist Sharon Blackie has written a powerful article, a true prayer for these times… Have a read to inspire yourself as you say yes to risking, acting with courage, and becoming more essentially you this year.

Here’s a quote from it:

“At turning points like this, the soul’s purpose is not about survival. It’s not about playing it safe. I repeat: it’s about risking everything. It’s why we chose to come – every one of us – to this world, in this place, at this time. We’re living in alchemical times – each one of us immersed in a crucible designed for the forging of souls. And in true alchemical fashion, by the application of heat, a strange kind of transformation occurs. A purification. If we can hold still there in the face of the fire, we become more essentially who we always meant to be.”

Obviously, these are incredible times in which to align with Life and how it wants to flow through the unique vessel of YOU! (And perhaps the Cyclical Wisdom Journal can help you do this many times throughout the year!)

Like the beginning of anything, we don’t know the fullness of what we are being called to do, or be. What we can do, and must do, is bring our attention to the present moment, and set an intention for how we will face this future and step into this huge Unknown.

Create a ceremony, alone or with kindred hearts, something that makes sense to you. Walk consciously into this new Age.

“When the soul wants to experience something,
she throws out an image in front of her and steps into it.”
~ Meister Eckhart