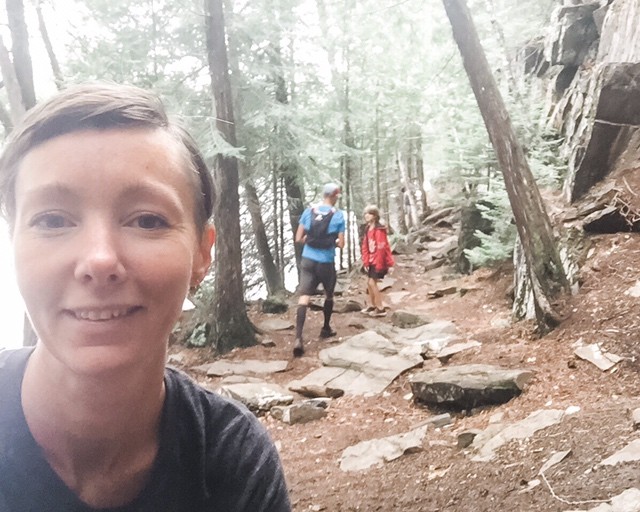 Beautiful hike on the weekend, at #huntlaketrail.  The world is a beautiful place!  This summer, I’ve been committed to soaking some of it up… Listening to the rocks, marvelling at the moss and roots, cooling my feet in the water at the midway point after my kids set a rocking pace (we completed this ‘6hr […] 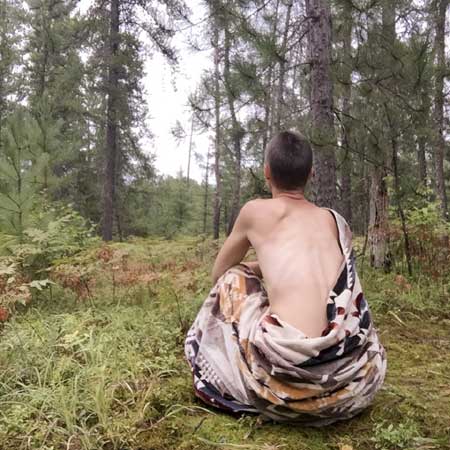 I want to share a vision I have been holding for the last year, for the School of the Widely Open Heart! The recent New Moon in Virgo did my head in. I felt stripped back, abraided at a soul level. Unmoored from aspects of meaning and identity. Beliefs I’d built myself on. The energy […] 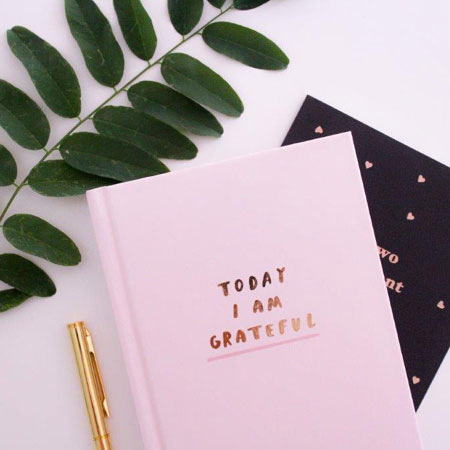 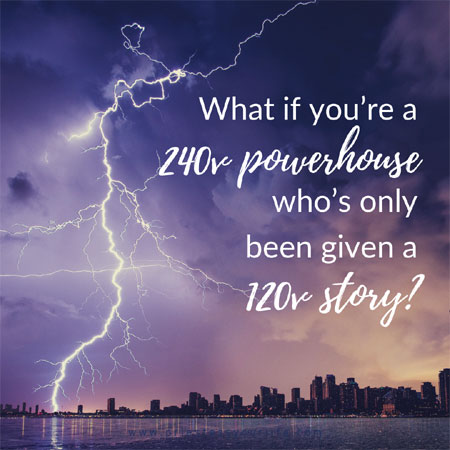 What if you’re a 240v POWERHOUSE who’s only been given a 120v story? What story? You know, the one about how only the YANG half of the creative cycle is valuable – the growing, productive, expanding, summery, positive, ‘up’ part of the process. The story where the YIN half of the cycle gets a really […]

The thread that’s been arriving for me this Full Moon – a thread that speaks to Libra’s love of balance – is this: “We’ve only been told half the story.” Not a new idea, but a circling back to it. And always, grief and outrage that in Western culture, what’s been promoted and valued is […] 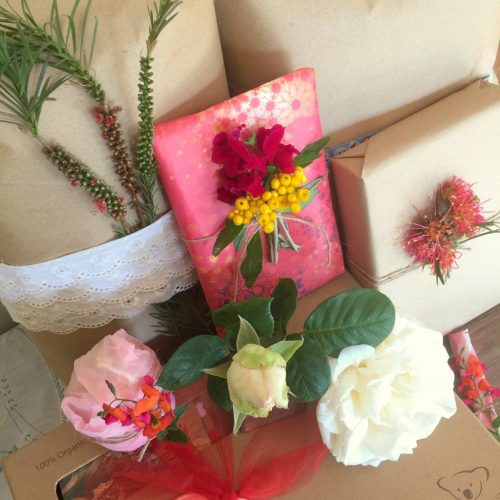 My daughter journeyed the rite-of-passage of her menarche, one year ago, with grace and aplomb!  I was and am inspired and heartened by how she has been able to talk about it as and how she wants to. I am delighted and still surprised that the pattern or imprint around this whole ‘being female’ […] 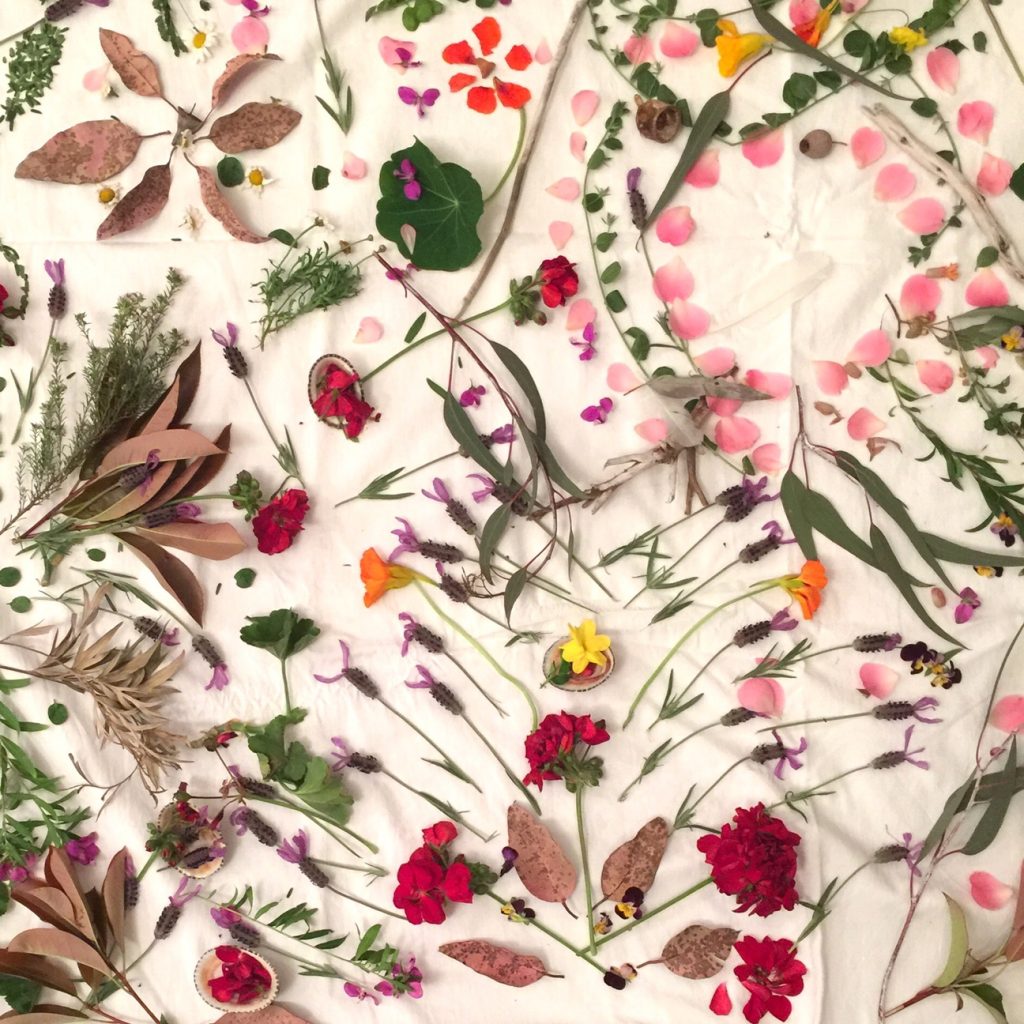 I’ve been reflecting this last month on how I show up in conflict.  How I seek to avoid it, how I also create it, and what that means for my relationships (Libra) and how they play out. Not cos I think this is a particularly fun bone to chew, but rather because some key relationships […] 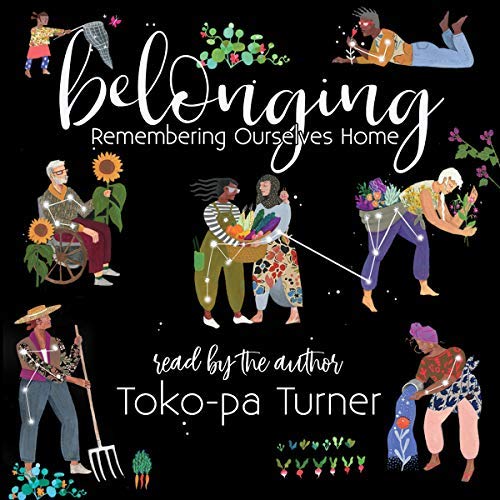 Well, we’re coming to the end of this relatively rare triple-whammy of an eclipse period, with this New Moon.  Here’s how it all went down: 1. New Moon and Solar Eclipse at 20° Cancer on 12th/13th July 2. Full Moon and Lunar Eclipse at 4° Aquarius on 27th/28th July 3. and now this New Moon […] 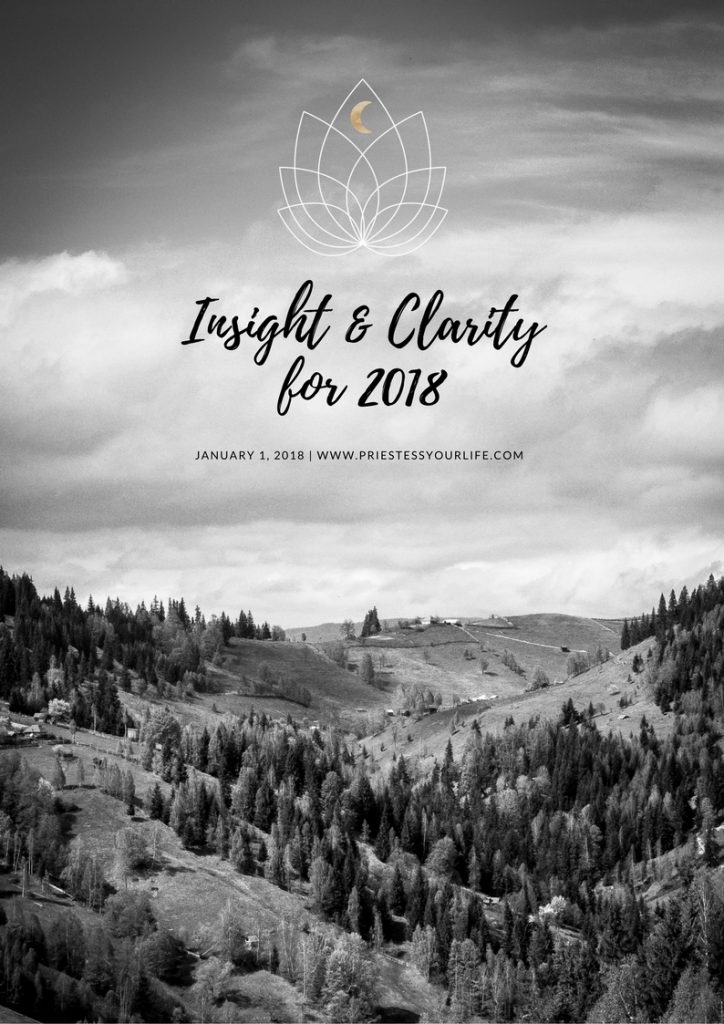 I love the time-out-of-time quality of this week between Christmas and New Years – how all the regular rhythms fall away and the outside world slows down a little.  My phone’s been off, the emails are piling up, and I count that as a good thing.  Feels like prime time for Dreaming… Don’t know about […] 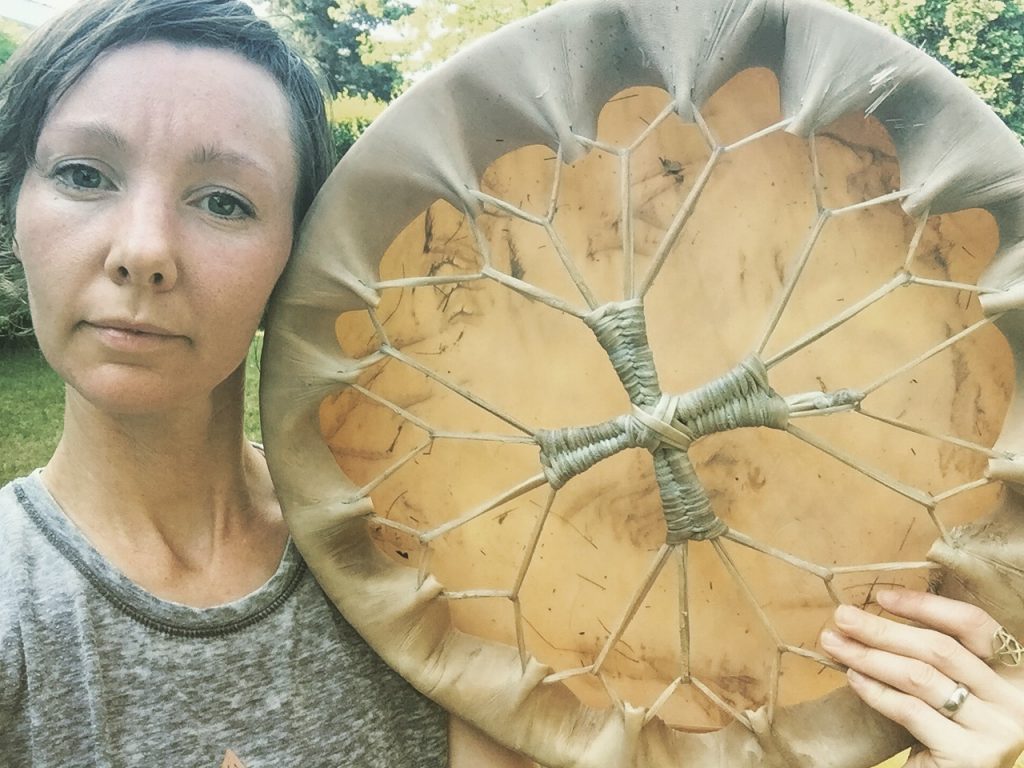 While the last lunar cycle was a wild ride, this cycle has played out in a concrete and almost ‘simple’ way, in the form of making an elk medicine drum.  Here’s how I’ve used the lunar map to frame my experience.   New Moon: what is new? I speak and move my New Moon prayers […]

Sending First-Quarter Moon greetings today! I wanted to let you know that my friend Michaela, of Empress, Crow & Rabbit, has created a beautiful Lunar Calendar for July-December 2017, and I happen to be Ms November! And while it’s a definite ‘edge’ to be seen in this way, I feel delighted to be part of […]

Quote: A Simple Act of Faith

“There is something that endures beyond us, some spirit, some essence, some eternal thing that can never be created in a lab or observed through a microscope.  If we ever stop to think about it, every step we take in life is a colossal leap of faith that leaves the rational mind reeling: that we […]

One of my highlights from Seven Sisters Festival this was listening to Jane Hardwicke Collings and Rhea Dempsey sharing the floor in their compelling workshop, Birth Today (aka Birthing in a Dystopia)! Rhea, who oriented me on my path one night, thirteen years ago, addressing the topic of pain in labour. Electric words she spoke […]

This is a photo of our garden, one from eight years ago, one from yesterday.  It really is becoming a lush oasis of green, and of food!  The fruit trees we planted six years ago are producing more and more, and the vege patch my man tends gets bigger and bigger!  It is very satisfying to […] 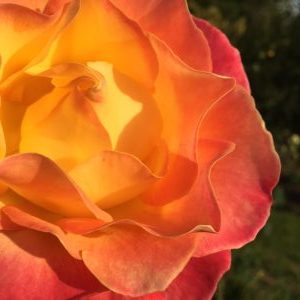 today i am leaking everywhere spilling down my legs on the floor under my nails day 2 bleeding and my visceral experience is an uncontained pleasure ideas spill out of me ripe, proliferous conversations are fertile ground as i drip fullness under this full moon this bright solstice sky an inner ferment it’s possible i […]

“Today may not be a day for answers, but let your heart break open to the vastness of the question.” ~ Matt Licata

{Inspired by Women’s Health Week I wanted to share some of the gifts I’ve received from participating in the Four Seasons Journey – one of the best things I’ve ever done in terms of my health and power as a woman!} I remember another hug from Nymh @waysofthewild, the first one, when I turned up to my first gathering and […]

{Inspired by Women’s Health Week I wanted to share some of the gifts I’ve received from participating in the Four Seasons Journey – one of the best things I’ve ever done in terms of my health and power as a woman!} We Quest, kneeling at the ‘Altar of Wild,’ as Nymh so gracefully puts it. Three days […]

{Inspired by Women’s Health Week I wanted to share some of the gifts I’ve received from participating in the Four Seasons Journey – one of the best things I’ve ever done in terms of my health and power as a woman!} In stillness we listen to the story, whispered and woven, of the first descent.  The […]