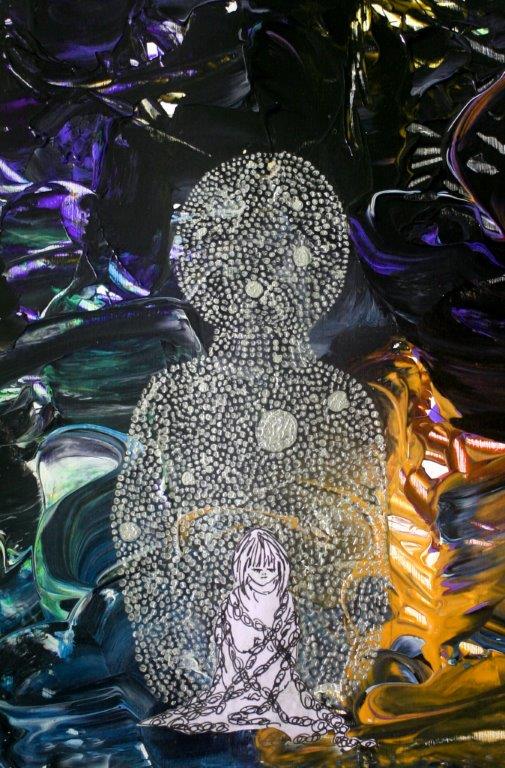 A couple of weeks ago, at the potent eclipse Full Moon, I hand-wrote a letter giving great thanks for such a rich harvest, as I looked back over the last six months.  Emailed it out to family and friends, to share my delight!  I was particularly bearing witness to so much healing of the feminine within my own Red Thread – the ancestral line that connects me, my daughter, my mother, my grandmothers and all the women who came before us.

This harvest is largely one around reconnection, evidenced in my daughter’s embodied experience of stepping into womanhood being so much more supported and sung and celebrated than any of the women of my line in recent (and distant?) times.  And bearing witness to her new pathway is such a gift of healing rippling back to me, my mother, my grandmothers and all the women who came before us.  Hence my delight…

The irony, two weeks later, is that I’m living from such a different place, under this Balsamic Moon, deep in the descent.  What’s currently arising is not the golden harvest, but rather, all the things that aren’t working, that no longer serve, all the arenas in which I deeply desire CHANGE!

I’ve been bewildered and grieved at so many things, great and small.

Grieved the homebirth I had six years ago is no longer available for women who want it.

Outraged that the tiny minority of people choosing not to vaccinate are being financially blackmailed into doing so.

Scared my choice to homeschool will be legislated against in the near future.

Grieved women’s bodies and experiences have been written out of history, in words and art.

Grieved my country keeps acting out a terribly painful but oh-so-familiar familiar pattern of treating indigenous people as second-class citizens, utterly failing to recognise, let along honour, their connection to the land.

Outraged that honest news is hard to come by, mainstream media only sharing sanitised, politically-sanctioned pieces.  That’s not news!

Outraged that peaceful protesting is getting to be “illegal” in this democracy!

I’ve been rageful all week at story after story.

Despairing, feeling my smallness amongst what feels like an ocean of wrongness.
Bewildered that simple choices are becoming so radicalised.  I never set out to be an anarchist, but I am becoming one, as my values are pushed further and further out of the mainstream.

Today it was a relief to remember the moon, this descent phase, and the “rightness” of feeling all this, right now.  All this shit.  Right on track.  Glad to embody and hold and live the pain and rage, for myself, and all those who are numb to these injustices.  To deeply feel whatever is arising…

And a relief to articulate for myself the common thread in all these griefs: the feminine principle embodied in all these situations being so overtly challenged, slandered and eroded.  People and their choices dragged and whipped into the dominant (patriarchal) paradigm, which seems to tolerate less and less dissent.

And “unsafe” cannot be tolerated by the mainstream, it seems, and must be legislated against!  Preferably immediately!

Almost worse than anything is a fear that the feminine (in all of us) is too asleep/lost/numb/overwhelmed to recognise these redefinitions and legislation as significant losses.  Where is our fight?  How do we claim our right to define ourselves and what’s normal and how we want to live (in peaceful co-existence)?

I’m singing to the feminine, in myself, in you, in all things, and I know it’s happening already, slowly, slowly: awake, Sleeping Beauty, awake…  because the world is so in need of you…

Honouring this Balsamic Moon.
Being in the moment, right now.
Feeling all the not-workings and the pain, my impotence and despair.
Feeling the fractal nature of this pattern, the witch-hunts of previous centuries, the annihilation of the feminine, the Herstory, as an echo in my soul.
Feeling the ugliness of the patriarchy, within me and around me.

Having to simply be in this death phase, trusting the new seeds, the creative responses, the energy and vitality to fight and shift and change, will come…

I let go of my fruitless rage, my broadsiding blame, my paralysing despair, my shrinking shame.

And as I write, a gift, a tiny seed.  I will hold it gently in this dark compost til the New Moon on Sunday, in Aries, no less – the  beginning of the zodiacal cycle, the impulse of life springing forth.

I will embody, once again, life calling to life in all its fullness and joy. 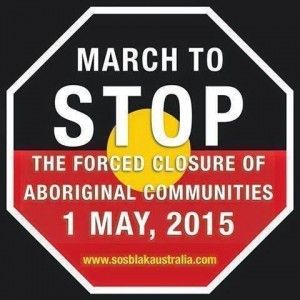